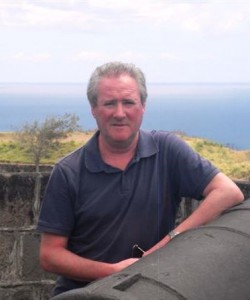 Dave began his life at R&N by coming to work with his Dad; Don Roper (founder of R&N Engineering) at the tender age of just 10, he joined the company officially an an apprentice in 1973 eventually taking over the role of Managing Director on his fathers retirement some years later.

Trevor began with R&N in 1974 specialising in the gearcutting section, getting involved in the vintage motorsport industry, Trev can often be found at Silverstone meetings and attends the Goodwood Festival each year. He also became joint Managing Director on his fathers retirement in 2003. 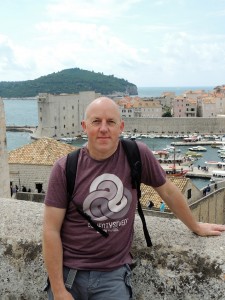 Ian started at R&N in 1983 as an apprentice fitter and turner whilst his father Roger was joint Managing Director with Don.  Whilst working across all sections of the company, he took the role of CNC Turner, now overseeing the day to day running of the CNC section. He later took over his fathers role as Managing Director on his retirement in 2012.

Sue started her career at R&N in 1993 as the Secretary, over the past twenty years she has developed the accounts section and now runs the credit control, purchase ledger and payroll for the company.

Rebecca started with R&N in June 2017, as first point of contact for customers, she covers all aspects of admin throughout the workshop from initial enquiry right through to sales order processing. Working closely with the Directors to ensure the delivery of first class customer service.